It was more than 50 years that Inson Wongsam, an 80 years old venerable artist, has dedicated himself and has proven his faith and steadfastness of an artist who keeps following the path of abstract art and never returning to representational art again.
At 28, the young Northern artist-adventurer travelled on his scooter from Thailand heading to faraway destinations in Europe to broaden his art experiences. Exhibitions along with meetings with artists-critics from different cultures have driven him, a Thai sculptor who was kindled with creativity, to excel his abstract works of art to be internationally acclaimed. Travelling back to the homeland, the determined artist brought back nothing but 12 years of art experience. With the spirit of a creator who explores and revisits his native land, Inson Wongsam has mingled local culture of the Northern and Abstract art harmoniously.
Inson Wongsam: The Autonomous Spirit features over 100 works including sculptural pieces (1974-now), woodprints (1999-now), and the recent paintings (2013-now). His works usually reveal uniqueness in relation to the depth of human mind. The exhibition also includes another significant series of sculptures such as "Huay Fai" (1974-1977) which was created from the huge stump of teak unfolds the yearning for the purity abides in nature that instigates the community to concern with the loss of trees and forests; miniatures of "Sculptures Under the Sea" (1968-1974), a series of metallic sculptures that suggests the awareness of environmental problems and natural crises are. Some pieces belonging to the series will be fully expressed through a piece of Video art by Jirasak Saengpolsith, Thai contemporary artist; and there is also a set of reassemble sculptures (1997-now), which assembles distinctive pieces of wood with dowel joints that can be adjustable.
The seminal artist who can conjoin the local principles and cultures to abstract art influenced by Western art like Inson Wongsam bears the distinctive characteristic todays hardly found. His legend inspires a young artist, Wachara Kanha, to create biographical documentary about Inson Wongsam's life, quest, and his self-discovery which left traces on the history of Thai fine arts.
Guest curator: Tuksina Pipitkul
Invited Artists: Jirasak Saengpolsith and Wachara Kanha
An exhibition by BACC exhibition dept.
For more information, please contact email: exhibition@bacc.or.th 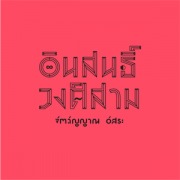 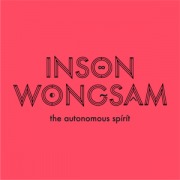 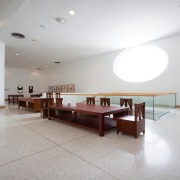 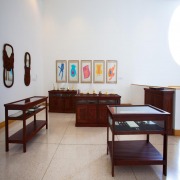 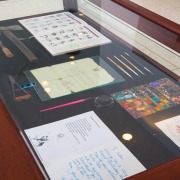 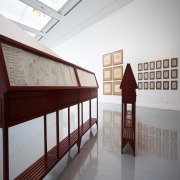 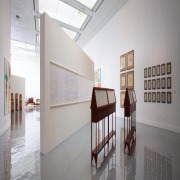 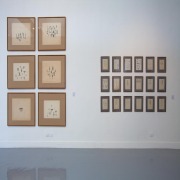 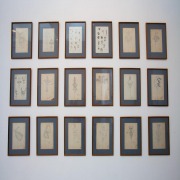 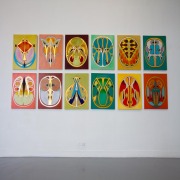 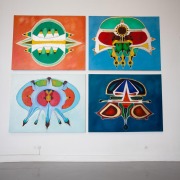 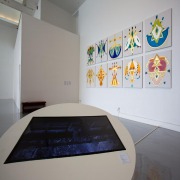 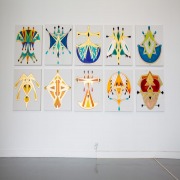 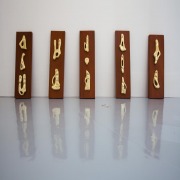 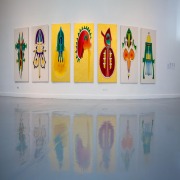 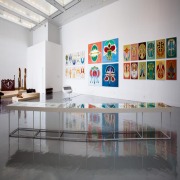 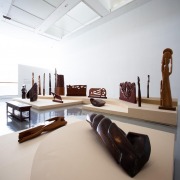 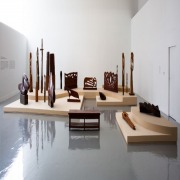 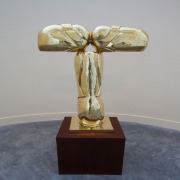 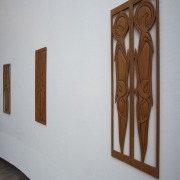 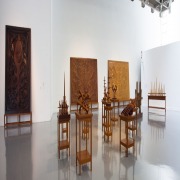 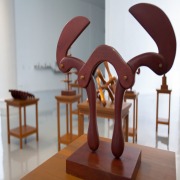 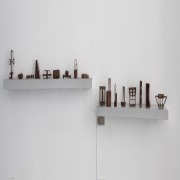 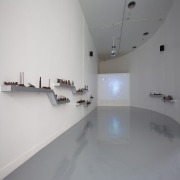 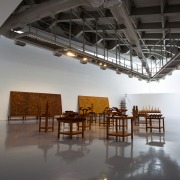