To marks the 40th anniversary of the death of Kularb Saipradit or Sri Burapha, a newspaper editor, an activist and one of the foremost Thai novelists of his time, Writer Publishing and Anatta Theatre Troupe, with support by Office of Contemporary Art And Culture, Ministry Of Culture and Thai Health Promotion Foundation, proudly present Sri Burapha: Memoir of Isara The Musical.
The first performance of Sri Burapha: Memoir of Isara The Musical, was named “Isarachon”. It was performed as part of the 100th anniversary of the birth of Kularb Saipradit took place at the Sri Burapha Hall at Thammasat University in 2005. In 2008, it was revised to tell the story through a memoir and point of view of his wife, Chanid Saipradit and performed as part of Bangkok Theatre Festival as Memoir of Isara. 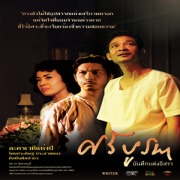 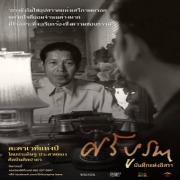 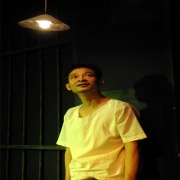 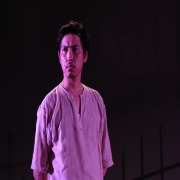 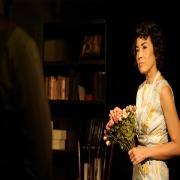