The four young female artists feel good as they are odd and different. They want to share the good feeling to all audiences. Enjoy!
For more information Tel. 089 915 9150 K.Som 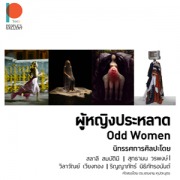 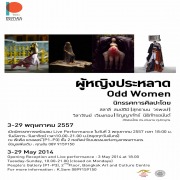