Bangkok Art and Culture proudly presents “Cinema Diverse: Director's Choice”. For the 2nd Cinema Diverse, five international films, selected by five acclaimed Thai directors, will be shown bi-monthly from November 2013 – July 2014, followed by a talk with the director after each screening.

The second screening on Saturday 20 September 2014 is a Japanese film, Himizu (2011) selected by Mr. Tanwarin Sukkhapisit, an acclaimed Thai director of It Gets Better, Hug Na Sarakam , and Insects in the Backyard.

"For me, Himizu does not just tell an anguished story of a post-tsunami Japan. Instead, when I watched it, I felt like I was literally hit by a tsunami, a force of nature that was so powerful that it dragged me to the bottom of the ocean where I could not breath and felt like I was about to die." Tanwarin Sukkhapisit
Himizu is a 2011 Japanese drama film based on a manga of the same name by Furuya Minoru and directed by Sono Sion, the controversial cult director whose previous works include Love Exposure, Noriko’s Dinner Table and Cold Fish. The film competed in competition at the 68th Venice International Film Festival in 2011.  At the festival, Sometani Shota and Nikaido Fumi received the Marcello Mastroianni Award for Best New Young Actor and Actress for their work in the film.

Trailer: www.youtube.com/watch?v=eMo_T9_LPEs
After the screening, there will be a talk about the film with Tanwarin and Kanchat Rangseekansong a famous film critic and writer.
Free entry / No reservation needed
*Screening in Japanese with Thai subtitles only
*Film screening starts at 17.30 hrs. / Doors will be closed after the film starts.
*The talk after the screening will be in Thai with English translation.
*The film is suitable for adults 15 years and over. 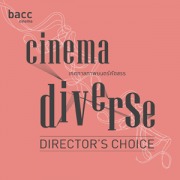 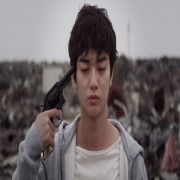 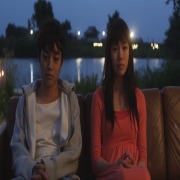 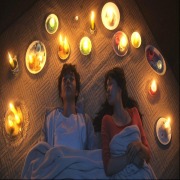 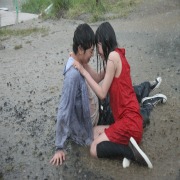 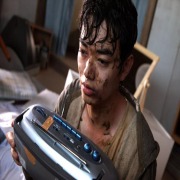 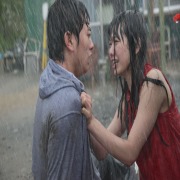 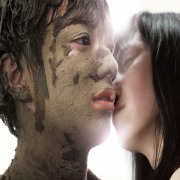 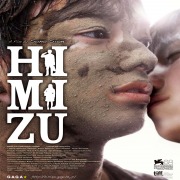 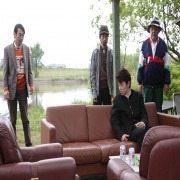 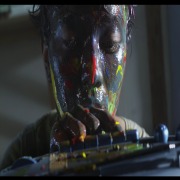