Bangkok Art and Culture Centre proudly presents “Cinema Diverse: Director's Choice 2016: The Female Perspective”. For the fourth Cinema Diverse, four international films, selected by five acclaimed female Thai directors, will be shown bi-monthly from May – November 2016.After each screening there will be a post-screening talk and a Q&A session to discuss ideas and thoughts about the film with the directors.

The second screening on Saturday 23 July 2016 which issupported by the Embassy of the United States of America, is Nebraska (2013). Nebraska is directed by Alexander Payne and chosen by Wanweaw and Weawwan Hongvivatana, the twin sisters who are writers, scriptwriters and independent directors of a documentary,“Wish Us Luck”  which documented their journey back home to Thailand from England by train.

After receiving a sweepstakes letter in the mail, a cantankerous father thinks he’s struck it rich, and wrangles his son into taking a road trip to claim the fortune. Shot in black and white across four states, Nebraska tells the stories of family life in the heartland of America.
Nebraska  was nominated for the Palme d'Or at the 2013 Cannes Film Festival, where Bruce Dern won the Best Actor Award. It was also nominated for six Academy Awards; Best Picture, Best Director, Best Actor, Best Supporting Actress, Best Original Screenplay, and Best Cinematography.
Nebraska trailer: https://www.youtube.com/watch?v=A2QoJh5F5HE
“We really like the dark and depressing atmosphere at the beginning of Nebraska. It seems like the film will be about this heartless and dysfunctional family,which it is but it is also filled with warmth and real emotion that brings a smile to your face at the same time. The bitter-sweetness of the film is highlighted with the poetic black and white cinematography” Wanweaw and Weawwan Hongvivatana
Entry fee is 60 Baht per person (with a free programme).
Registration for each screening starts at 13.00 hrs.
*With Thai subtitles
*Film screening starts at 17.00 hrs.
*The talk after the screening will be in Thai with English translation.
*This event is suitable for adults 15 years and over.
For more information Tel. 02 214 6630-8 ext. 528 Email: activity@bacc.or.th
www.bacc.or.th /  www.facebook.com/baccpage 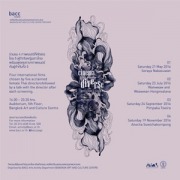 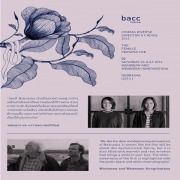 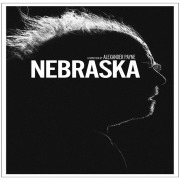 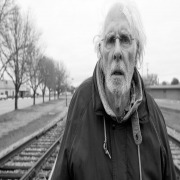 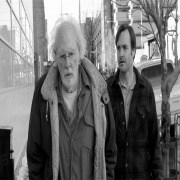 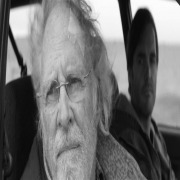 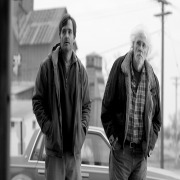 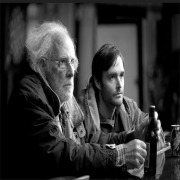 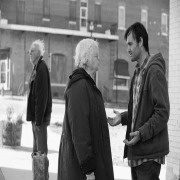 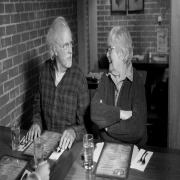 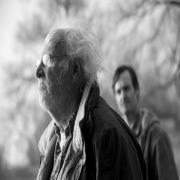 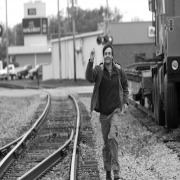 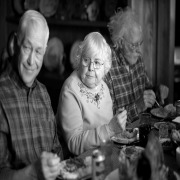 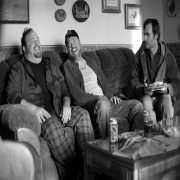 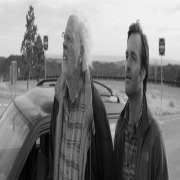 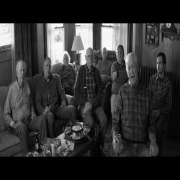