In 2310 B.E. (1767) while Thailand’s capital, Ayuthaya, was devastated by the second defeat in the historical war, by which major parts of the city including temples and cultural glories of Ayuthaya were set on fire and city was obliterated, Phetchaburi continued to prosper with high arts and culture from the early Ayuthaya period without being affected by wars.  As many have said, “Phetchaburi is the living Ayuthaya."
This exhibition takes visitors through learning processes with which students, scholars, artists, and designers from Silpakorn University have been exploring the Phetchaburi’s masterful works of art, culture, and architecture throughout the Faculty’s 60 years since the day it was founded.  The outcomes of these studies of Petchaburi’s arts and crafts have been in diverse forms — photographs, art pieces derived from field experiences, technically and artistic surveyed drawings (VERNADOC) and scaled architectural models representing fine details of buildings, components, and original/creative art on the them.  In addition, a native Phetchaburi artist, Khun Korakot Aromdee, has created a new bamboo structure highlighting the local wisdom of Phetchaburi.  This will be specially made to fit the BACC’s Main Exhibition space and will also thread through and connect different parts of this exhibition.
It is important to learn from Phetchaburi culture to genuinely understand the past and the present in order to create new works in many fields that sustain the relevance of Thai culture to today’s fast-changing life. 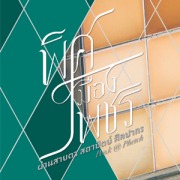 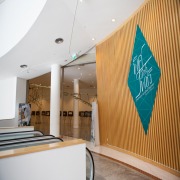 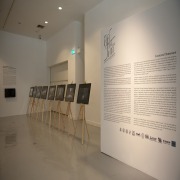 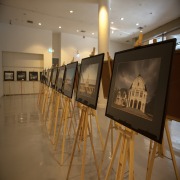 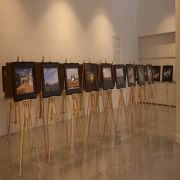 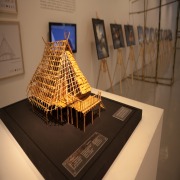 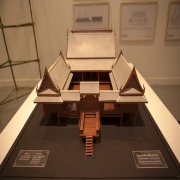 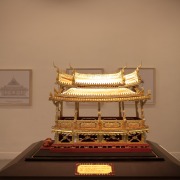 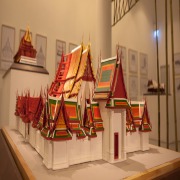 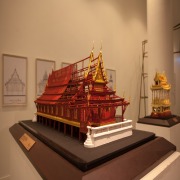 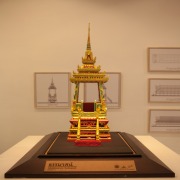 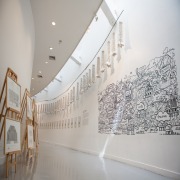 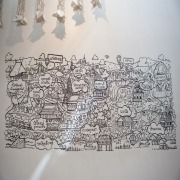 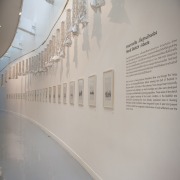 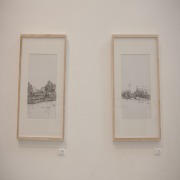 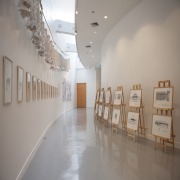 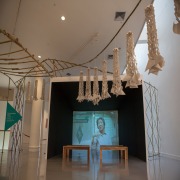 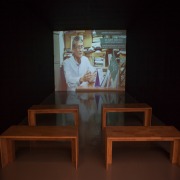 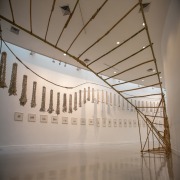 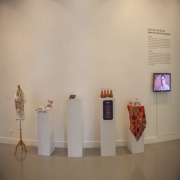 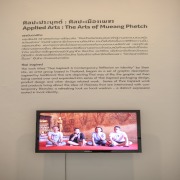 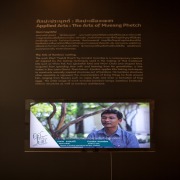 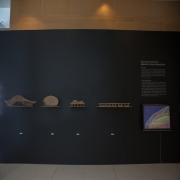 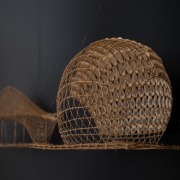 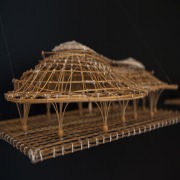