Scene from a Wake

In Scene from a Wake, Anup Mathew Thomas presents a set of works that look at disparate incidents spread out over a century. Protagonists include a social reformer, a planter, a dentist, a restaurateur, a bishop, and an artist. Thomas continues to build up his collection of stories from one place, persistently archiving alternative moments from different histories, some of which then come together based on commonalities that may be odd but are significant. In Scene from a Wake, Thomas puts forward the breakdown of plans, inescapable outcomes and the future as a space ripe for speculation.
Anup Mathew Thomas (b.1977) lives and works in Bengaluru, India. He works primarily with the photograph and is interested in the slippages between documentary and artistic practice. Often working in series, Thomas’ images offer access to microhistories and subcultures embedded in the seemingly everyday. Situated between the documentary form and constructed images, his practice is consistently in dialogue with the complexities of representation through the photographic image. 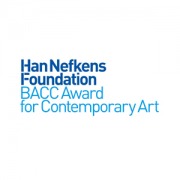 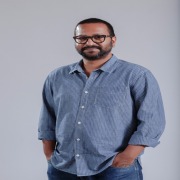 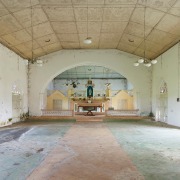