The New Rijksmuseum: special screening with a discussion on museum restoration

Registration for the first screening at 15.00 hrs. Film screening at 15.30 – 17.00 hrs.
Registration for the second screening at 17.30 hrs.Film screening at 18.00 – 19.30 hrs.
The discussion starts at 19.30 hrs.
*Limited seating available (220 seats). First come, first served. 1 registration for 1 seat.
After the screening, we will try to accommodate everyone who wishes to join the discussion.
BACC and the Embassy of the Kingdom of the Netherlands presenta special screening of “The New Rijksmuseum”, a documentary about the ten-year renovation process of the world famous Rijksmuseum in Amsterdam, The Netherlands, followed by a discussion on museum restoration by experts working in the field; Mr. Panombutr Chantarachoti the director of the National Museum Bangkok, Ms.Hathairat Montien, the museologist and the experience designer of the Information Centre on the History of Dutch - Thai Relations, Ayutthaya (Baan Hollanda) and Ms. Thida Plitpholkarnpim, the founder of Bioscope and the Documentary Club who bought the screening right of the film to be shown in Thailand
In 2003, an optimistic start was made with the renovation of the Rijksmuseum. The Netherlands’ major tourist attraction would re-open its doors in fresh splendor in 2008. But right from the start the project was opposed by unyielding counter-forces and Rembrandt’s palace was slowly transformed into an apparently permanent building site.The award winning film is a documentary about ambition, love of art, typically Dutch decision making processes, which finally culminates with the historic and emotional ‘homecoming’ of the masterpieces in the spring of 2013.

Trailer: www.youtube.com/watch?v=yuDeZ0nUsxE
Freeentry
No reservation needed
*With Thai and English subtitles
*The discussion after the screening will be in Thai with English translation.
For more information please call02 214 6630-8 ext.528 and Email: activity@bacc.or.th
www.bacc.or.th
www.facebook.com/baccpage 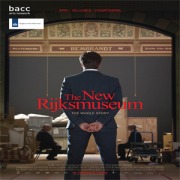 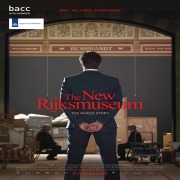 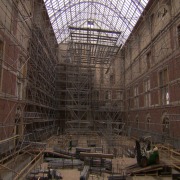 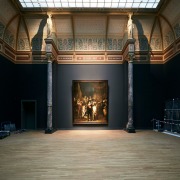 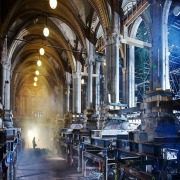 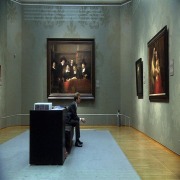 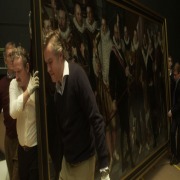 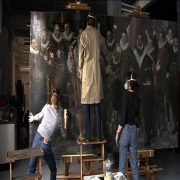 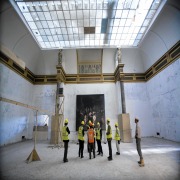